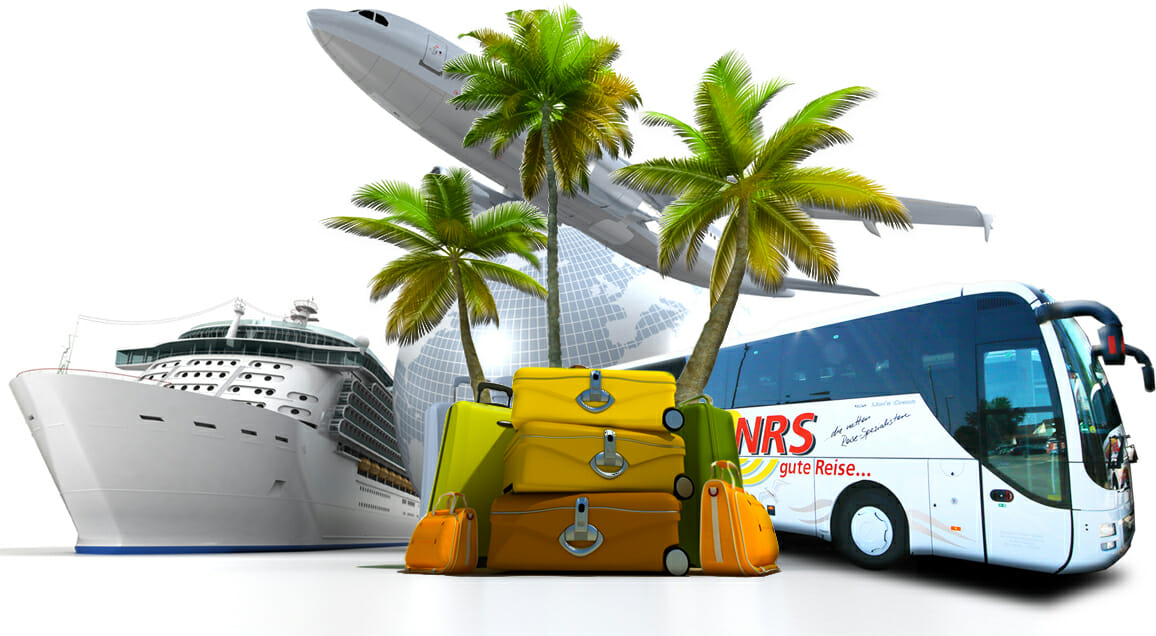 
The company was founded on 20 May 1963 by Josef Stöcklein. As early as April 1963, a first used Daimler-Benz bus with 39 seats was purchased, and Chef Josef Stöcklein himself was the driver. During the bus purchase, a factory line was taken over, which was the basis for the company’s existence. The commercial support of the young company was taken over by the brother-in-law Günter Buschner and his wife Monika. In 1965, the second bus with 48 passenger seats was purchased, this was the first new vehicle. With the new bus, the first bus driver Helmut Reichold and another factory line from Grundig were added. The kitchen served as an “office” for the time being, and in 1966 it was moved to a basement room. At the same time, the first female commercial employee was hired. Already this year, part of the current operating property was acquired and in early 1967 the construction of a bus hall with toilet, shower, driver’s room and spare parts warehouse began. In 1968, the company was expanded to include a new 55-seat Magirus Omnibus and the bus driver Georg Taschner was hired. 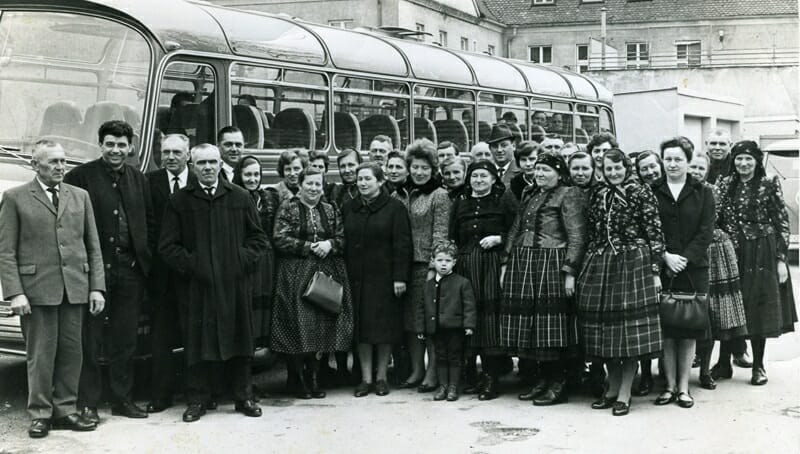 In December 1970, travel brochures were sent to customers for the first time. Pilgrimages to Altötting, Lourdes and Rome are on offer. In 1973, the company had 4 buses and 6 employees. In addition to pilgrimages, city and study trips as well as holidays to the coasts of Italy and Spain are now also being held. As early as 1975, the offer includes trips to the North Cape and Moscow, as well as bus and air travel to Egypt, Tunisia, Morocco and Israel. On 12.02.1979, Stöcklein’s luxury “Europullmann” coach with 42 passengers as the first German coach from Eilat, runs through the Sinai Desert to Catherine Monastery. The first double-decker bus was purchased in 1981. The new office building Am Lachweihergraben is inaugurated in 1982 and in 1988 the new bus hall for 10 coaches is completed.

The travel program has been steadily expanded and Since 2008, the family business has been a partner at the company: NRS – gute Reise. The joint tour operator took a big step towards increasing the holiday offer in a leaps and bounds.

Day trips to musicals, short trips to Austria, beach trips to Ischia or air trips to Dubai are only a small demolition of the diverse offer. There is almost no significant destination that has not yet been traveled. THE tour operator from Franconia leaves nothing to be desired.
The travel offer has been constantly expanded. On offer today city breaks also with flight trips, challenging study trips, holidays, musical trips and much more.

Since then, the bus fleet has been kept up to date with the latest and safest standards thanks to the almost annual purchase of new buses.

Take off comfortably and also arrive comfortably, with our airport transfer.

Explore the Nuremberg metropolitan area and the surrounding area by bus